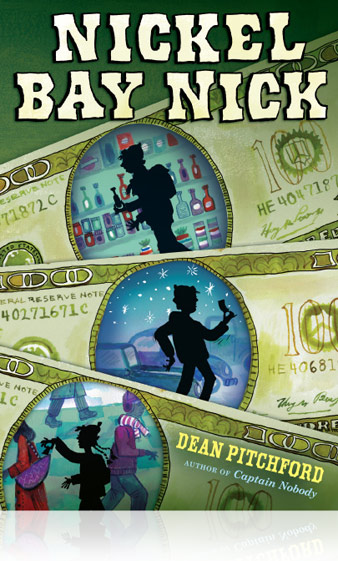 Chloe X cuts FOOTLOOSE in the Pepsi Soda Shop! (And notice in the first frame, the waiter – KEVIN – is serving an order of BACON and eggs; get it?)

Season 3 of THE UMBRELLA ACADEMY started off with this explosive rendition of FOOTLOOSE!

On Alex Trebek’s last show capping his 37-career as host, JEOPARDY! presented a tribute  underscored by the Peter Allen/Dean Pitchford classic “Once Before I Go.”

I Sing the Body Electric (M. Gore/D. Pitchford), from the 1980 motion picture FAME, was performed by an all-star cast as the finale to the 62nd Annual Grammy Awards!

The musical version of Dean’s first novel, THE BIG ONE-OH, had its world premiere at NYC’s Atlantic Theatre in September, 2019! 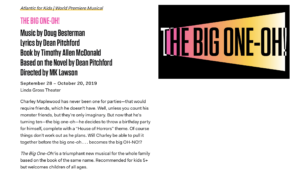 Dean Pitchford and his “Fame” collaborator Michael Gore have been nominated for induction into the 2019 Songwriters Hall of Fame.

“Footloose” is among the landmark works added to the 2017 National Recording Registry of the Library of Congress! Read Dean’s interview with the Library!

In April, 2018, CW Network’s cast of RIVERDALE presented “Carrie, the Musical,” with performances of 11 songs from the Broadway show!

Wal-Mart announces its back-to-school sales with the help of The Flash… and Bonnie Tyler!